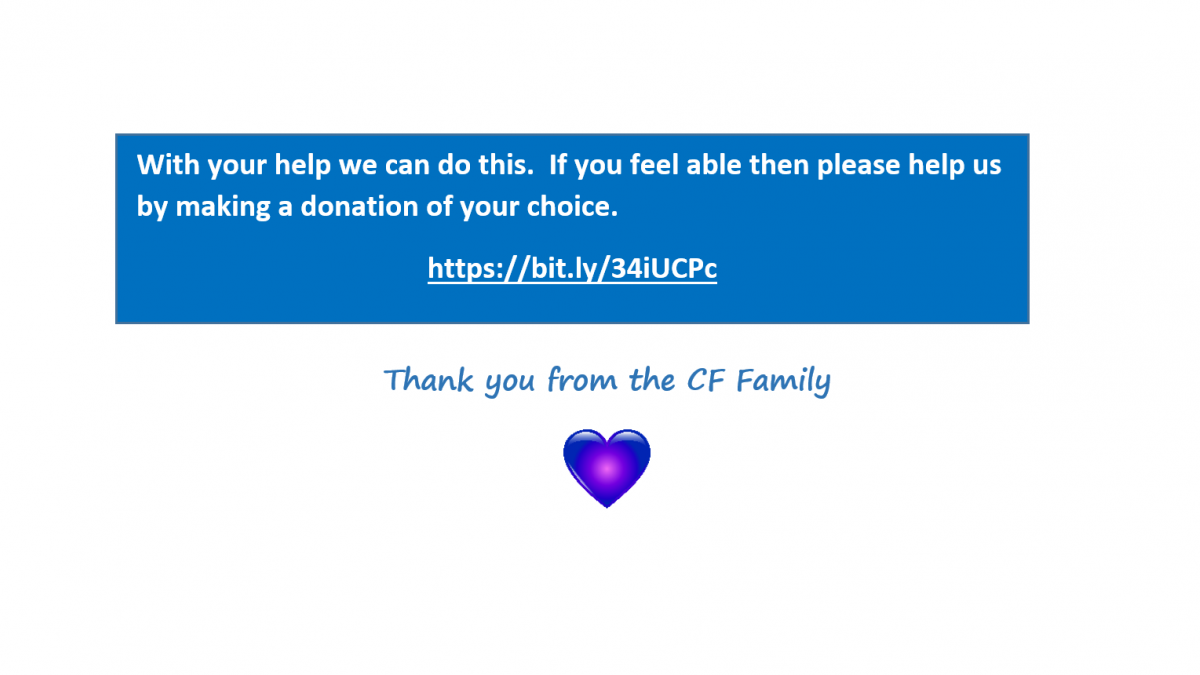 For almost 40 years, Clarke Foley has been a second home and a second family to a large part of the community in Ilkley.

Forty-three years ago the James Clarke and Sarah Foley trust was established.  Their generous bequest to the community paid for the building which provides activities, friendship and support for our friends in Ilkley.

The bequest was so much more than the building.  It was about community, friendship and for James and Sarah, it was about giving back to a community where they had grown up.

Even more amazing is that the bequest included a permanent Endowment Fund, and over forty years later the interest received from this fund still supports the Clarke Foley charity.

Our main income is from our café and room hire (we have some of the best rooms in Ilkley).  The activities on offer at Clarke Foley are a mix of local people who hire our rooms for activities like Tai Chi, Yoga, Art classes and our friends at U3A who have many groups that meet at CF.  When fully open, we can have over 200 people pass through our venue on any one day.

Imagine 200 people during the day.  The noise, the chatter, the laughter, the hugs.

Clarke Foley runs on a lot of love.  We are one big dysfunctional family.  The friends who use our venue regularly, and by regularly that means most days, if not every day, we know by name.  We know their health issues.  We know who wants help putting their coat on, and those who want to be independent and do it on their own.  We know about their families, how many grand children and how many great grand children they have.  We know what they did when they were young.  We know who served their country during the war and those were fighter pilots.  We know their personal achievements and awards they have received for them. Our older friends are people who have served their country, raised families and are now enjoying being involved in the lives of the next two generations from them.  Clarke Foley is a second home for them.  We are their second family.

Until now.  Many of our friends were the first group of people to self-isolate and as a result CF was one of the first venues to close in Ilkley.  Our priority was their health and to keep them safe.

CF relies heavily on the income from the café and room hire.  This income did more than pay for the running costs of the building and staff salaries (CF runs mainly on volunteer support).  It also means that we can run our own activities at a subsidised cost to make them accessible and available to as many people as possible.

Without that income the charity is now more reliant on donations than ever before.

If you have a relative, family member or friend who is missing their second home at Clarke Foley you will already know how important it is for us to keep the Clarke Foley centre afloat financially so it’s here when people are able to leave their homes, and be out and about in the community again.

With your help we can do this.  If you feel able then please help us by making a donation of your choice.

Thank you from the CF Family