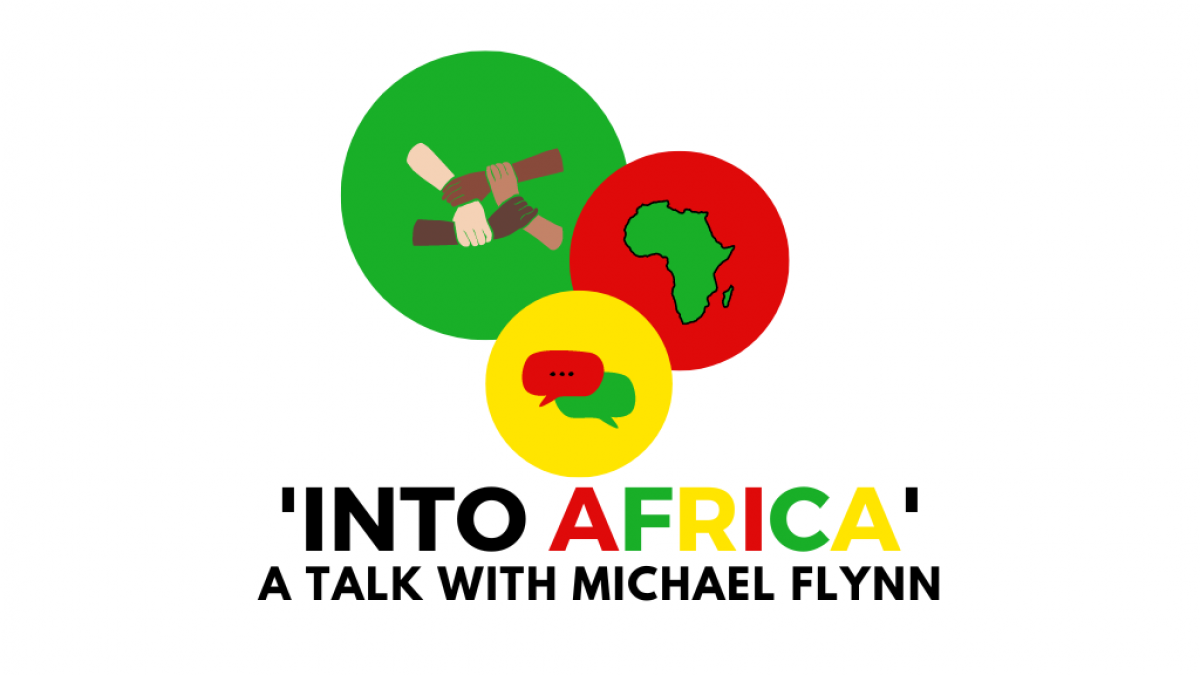 In August we will be hosting what promises to be a  fascinating, insightful, and eye-opening talk with the "Man from Africa" Michael Flynn, who will be recounting vivid stories from his 15 years living there, and what he's learned about humanity and the broken relationship between Africa and the UK - and why it should matter."

Michael will be sharing unforgettable, moving and hilarious stories of his time, unleashed into the chaos, beauty and madness of Africa.

Stories about struggle, desperation, the indomitable human spirit and what he has learned about humanity from Africa.

He will also be sharing extracts from his forthcoming book, 'Into Africa'.

Tickets are limited so act fast!